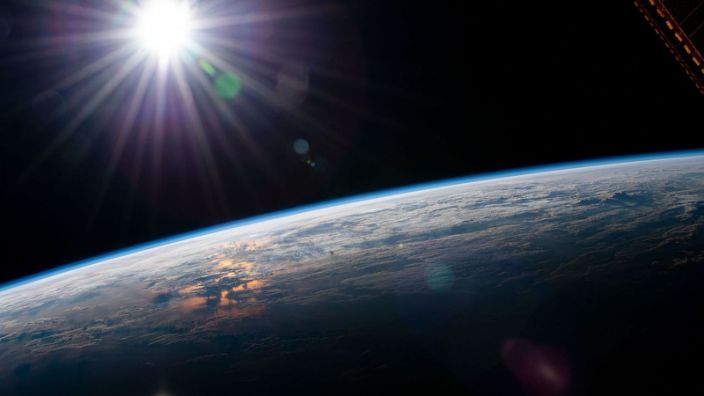 For the first time, scientists spotted a "space hurricane" — a mass of plasma hundreds of miles above the North Pole, raining electrons, not water — using satellite data from 2014.

Why it matters: The new finding could help scientists learn more about how the Sun affects Earth's atmosphere, gathering more details on how space weather might harm satellites and other objects in orbit.

Get market news worthy of your time with Axios Markets. Subscribe for free.

"Until now, it was uncertain that space plasma hurricanes even existed, so to prove this with such a striking observation is incredible," Mike Lockwood, an author of the study in Nature Communications about the discovery, said in a statement.

What they did: The international team created a 3D model of the space hurricane that looked very much like the more commonly known hurricanes found swirling above oceans around the world.

The space hurricane — thought to be a result of the solar wind and Earth's magnetic field interacting — was found spinning counterclockwise, with spiral arms and it lasted for eight hours, according to the study.

The researchers think these kinds of storms could also create more drag on satellites and interfere with radio signals and communications, making these events particularly important to understand.