Opinion: If Elon Musk makes it to Mars, then what? These are the hurdles for humans who wish to live on the Red Planet 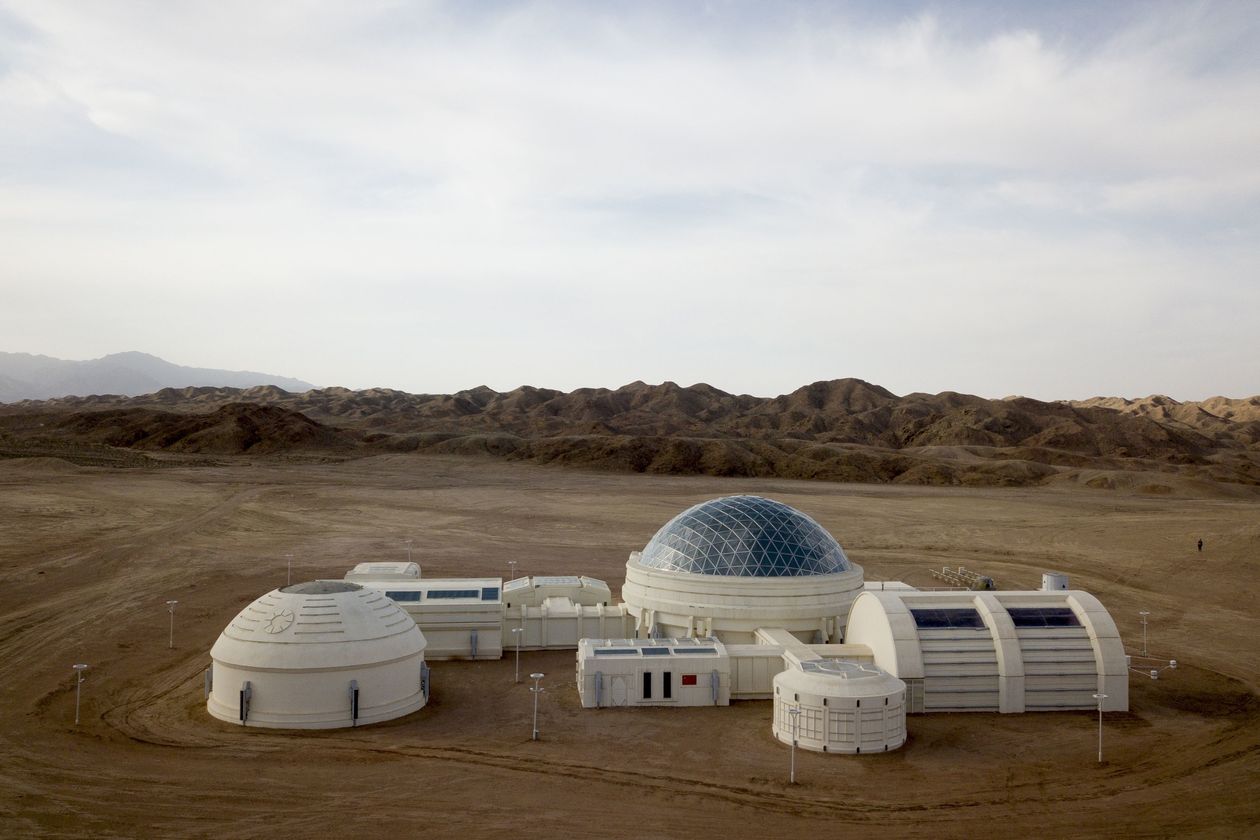 Elon Musk said in December that he’s confident SpaceX will be able to land humans on Mars by 2026. Sadly, there are many obstacles to this ambitious plan, and his dreams of terraforming the Red Planet may not come to fruition in our lifetime.

Here are some of the biggest hurdles:

Water and life
In 2018, scientists discovered a large source of liquid water almost a mile beneath Mars’ south polar cap. The lake is 20 kilometers (12.3 miles) wide and contains briny water rich in magnesium, calcium and sodium perchlorate, which keeps it in a liquid state at temperatures of about 200 Kelvin (-73 Celsius).

The reason why this discovery is important is simple: Where there’s water, there’s life — or at least that’s how it works on Earth.

To those, including Musk, who hope this water could be used for human consumption, scientists say: Not so fast! They claim that because of the risk of interplanetary contamination, we should not send humans on Mars until we know for sure whether its water contains life or not. We could bring molecules from Earth that could be mistaken for signs of Martian life or, if there is life on the Red Planet, expose it to microbes from Earth.

This would not only make research impossible but could also jeopardize the survival of native microorganisms. Years or even decades of drilling, sample analysis and research need to be undertaken first.

Terraforming problems
In an earlier tweet and follow-up, Musk said he’d like to terraform Mars by bombarding the planet’s poles with 10,000 nuclear missiles. That would have released trapped carbon dioxide that forms Martian ice caps, thickened the planet’s atmosphere and increased temperatures.

That plan was short-lived.

The study published not long after the tweet showed that “… there is not enough CO2 remaining on Mars to provide significant greenhouse warming were the gas to be emplaced into the atmosphere; in addition, most of the CO2 gas in these reservoirs is not accessible and thus cannot be readily mobilized. As a result, we conclude that terraforming Mars is not possible using present-day technology.”

Engineer and problem solver that he is, Musk came up with another solution: living in glass domes. (Musk runs SpaceX as well as electric-car maker Tesla TSLA, +19.64%. ) In a tweet in which he detailed this plan, he also said that “[t]erraforming will be too slow to be relevant in our lifetime. However, we can establish a human base there in our lifetime. At least a future spacefaring civilization — discovering our ruins — will be impressed humans got that far.”

This sci-fi city under the dome would need to be self-reliant and independent from Earth ships bringing in supplies. To this end, Musk said the colony would need to have 1 million inhabitants and transfer 1 million tons of cargo from Earth. If we take into account that SpaceX’s Starship can carry up to 100 people and 150 tons of cargo, it would need to make more than 6,600 roundtrips to transfer all of it. Although this number would significantly decrease at some point due to growth of the colony population and colonists producing their own goods, it is still painfully obvious that Musk will need a bigger ship.

Economy
All these problems make the colonization of Mars a scientific and engineering nightmare of gargantuan proportions. However, there is an even greater issue: The economic viability of such a colony, should it ever be established.

John Hickman, a professor of political science at Berry College in Georgia, said in a piece titled “The Economic Flaws in Elon Musk’s Mars Colonization Plans” that a colony on Mars would have one huge disadvantage over those on Earth: the lack of a physical commodity worth exporting.

This is a big problem because history has shown that only colonies capable of producing a profitable export commodity manage to survive. These goods are used to kickstart an economic exchange with the mainland, including an influx of migrants eager to start a new life in the new world.

The inability to transfer existing material goods to another place, paired with a small Martian population and incompatible currencies, would cause their wealth and influence to take a substantial hit.

Finally, due to a crippling latency (3 hours and 22 minutes of signal lag), it would be hard for Martians to do business with Earthlings.

Musk has been criticized for his claims, and many colleagues of mine have written scorching pieces without considering that he isn’t a scientist but an engineer and a problem solver. He reacts on scientific findings and adjusts his goals and trajectories. Even though these obstacles may seem insurmountable, I am certain Musk already has a plan to work around, or over, them.